Thank you for your patience while we retrieve your images.

Visitors 17
128 photos
A benefit for 'No Mouse Music', a new 90 min. documentary film on Chris Strachwitz and Arhoolie Records Produced and Directed by Maureen Gosling and Chris Simon.

About the host, Savory Thymes:
The mission of Savory Thymes is to convene artists, grassroots organizations and activists in order to cross pollinate ideas, build relationships and alliances, and provide a space to galvanize support for a wide variety of social and environmental initiatives. Established in 2005 by Ali Ghiorse, Savory Thymes supports and educates the public about local and sustainable systems within the context of grassroots movements and the arts, through events that celebrate the beauty, the tastes, and the textures of the Earth.

About the Film:
Chris Strachwitz, the guiding force behind the legendary Arhoolie Records, is a detective of sounds, an archaeologist of the deep American music. In No Mouse Music!, their vivid portrait of the obsessive sonic sleuth, filmmakers Chris Simon and Maureen Gosling take a hip-shaking stroll from New Orleans to Appalachia and right into very the DNA of rock'n'roll. We come face to face with the creators of indigenous music, playing songs that are endemic to their place and circumstance. Their music is now highly endangered by the merciless steamroller of pop culture, which makes Strachwitz's desperate pursuit to track down every last artist all the more urgent.
© Photography by Richard Migliore 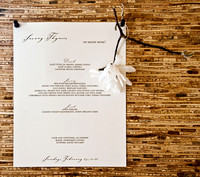 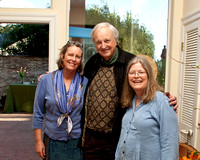 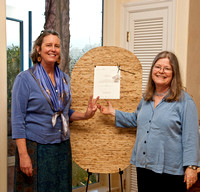 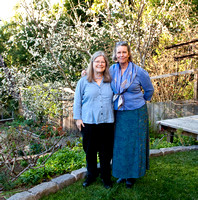 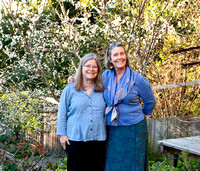 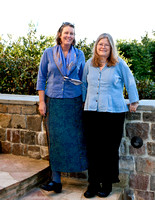 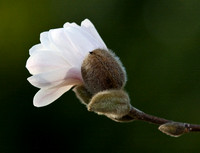 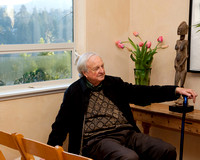 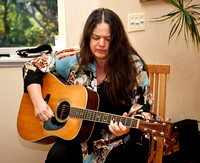